It’s early February and it’s glorious sunshine and 25C outside. The birds are singing and … just joking. It is probably cloudy and drizzly and I am sitting on my weekly commute train to London. The train is shaking on the tracks and I look down and I see a gelatinous wobbly mass staring back at me: my tummy. That’s the final straw and, after a visit to the States in March, the diet is set in motion: 3 months and 15 fewer kilos later, I have to buy a new suit, new jeans, new running shorts and, more generally, a new wardrobe (which, to be honest, is made up of one suit, one pair of jeans, one pair of running shorts and a jumper.

Another few months of actual training and another 5 lost kilos and I’ve changed a little bit since the previous year (see before/after photo). Admittedly, the angle in 2011 is less flattering and it was also chucking it down then but I certainly look more like a runner. 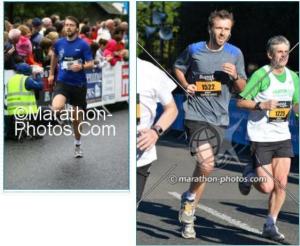 The route had changed since 2011 and was even more hilly: out of 10km, 6km were uphill, 3.5km downhill and about 500 metres on the flat! I hoped to in 40 minutes although I was aware that the hilliness would likely affect my time. On the plus side however, it was sunny!

I registered my target time as 39.59, hoping that this meant I would be signed up for the super-fast group and I wouldn’t have to overtake people. I was wrong and 37.59 was the secret number to be in the super-fast group. A last-second dash for a pee meant that I was right at the back of my group and, once again, I had to spend the first few kilometres over-taking people. This was made all the more difficult as the course turned around on itself at one point which meant the course was only 2 metres wide for about 2km – not great for 5,000 runners. 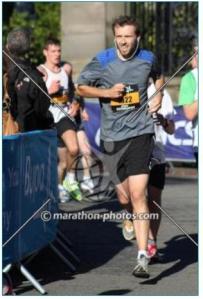 This course was definitely tougher than the previous year’s and ends with a 1km climb up Regent Road before going back down it and back to the Parliament. I started sprinting about 800 metres before the end having forgotten that I cannot physically sprint for 800m. My last few hundred metres were therefore spent at a normal speed! 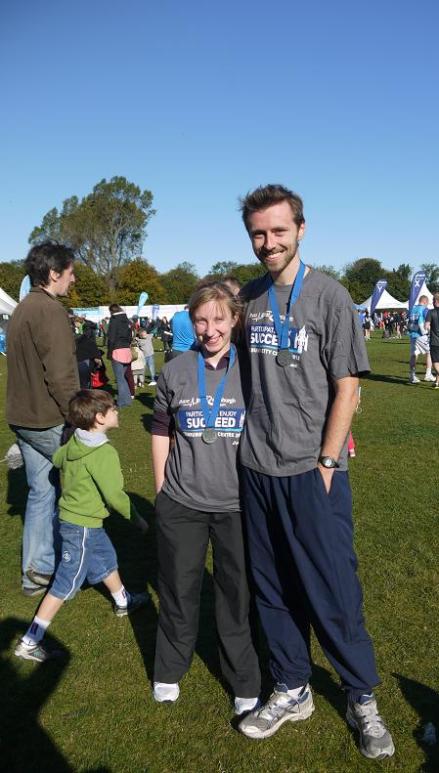